WARNING: KINDA SERIOUS AND INTELLECTUAL... READ AT YOUR OWN RISK...

There are different types of thinking needed to understand and make things better, usually done by doing one then the next in order.

AND, Two ways to try and understand. Hint: #2 is usually better.

Elegantly simple visuals can help with each. For instance, a mind map, or a Fishbone Diagram for generating different ideas, or the concept map, or an affinity diagram for finding relationships. Matrix Diagram for finding and cutting what is least likely, a Pareto to help you decide. Flow charts and traffic diagrams to bring it all together into a theory that makes sense and can be tested.

We have no right to call anything knowledge except where our activity has actually produced certain physical changes in things, which agree with and confirm the conception entertained. Short of such specific changes, our beliefs are only hypotheses, theories, suggestions, guesses, and are to be entertained tentatively and to be utilized as indications of experiments to be tried 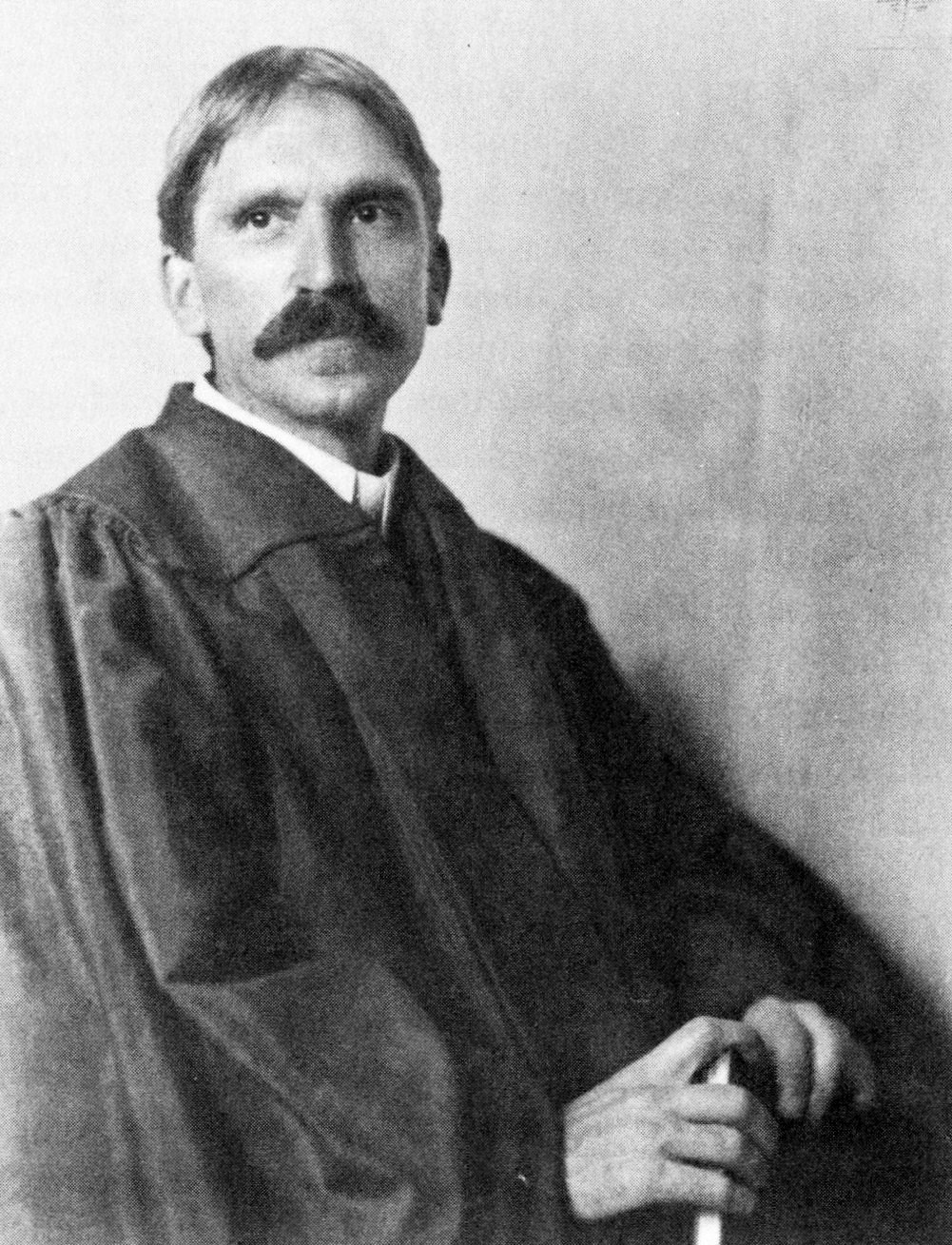 The Thinkers Toolkit: 14 Powerful Techniques for Problem Solving. A most important book on Thinking Tools by a former SPY!!!  A must read if you want to stop hurting innocent bystanders as you shoot from the hip!

Cost Accounting is Leading You Astray

Incentives and Performance Reviews: Cruelty as a PseudoScience

Change Management Tools Must Come from Within

The Current Style of Managing is a Prison